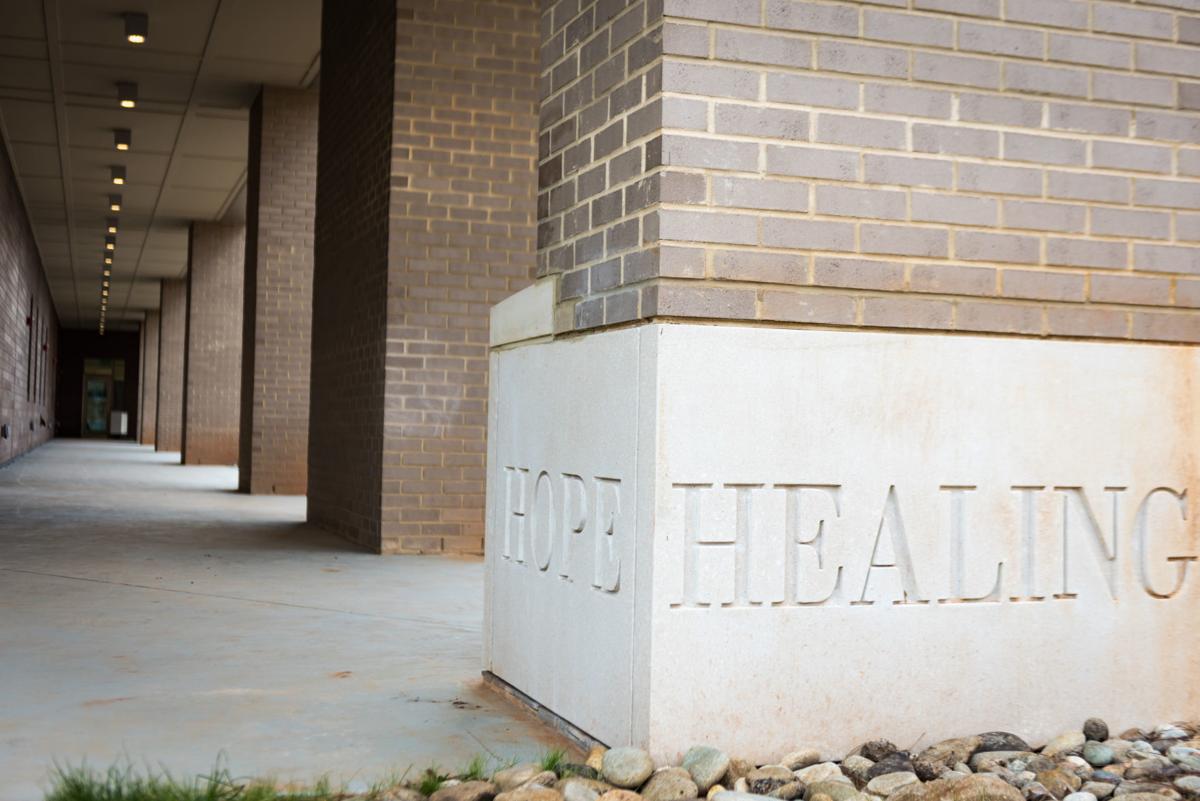 Enhanced behavioral health services will debut next Monday at a dedicated 24/7 crisis- and urgent-care center in east Winston-Salem.

DayMark Recovery Services provides a variety of mental health and substance abuse services in Forsyth and several other counties. It has moved its local offices from the county Behavioral Health Plaza to the Cardinal Wellness Center at 650 Highland Ave., Suite 100.

DayMark will hold open house at the Highland facility from 5:30 to 7 p.m. Monday through Wednesday. DayMark director Billy West said the public will be able to ask questions of staff and receive referral process information.

The facility will be staffed by nurses and peer specialists and open to the public for all urgent-care needs. The move enables DayMark’s clinic to expand beyond 8 a.m. to 5 p.m. weekdays. That clinic helped nearly 2,300 individuals since July, West said.

The services represent the first fruits of a multi-year project for the 43,000-square-foot building.

A physical health component is being provided through a joint venture by Novant Health Inc. and Wake Forest Baptist Medical Center. The systems will operate an 8,339-square-foot primary care center providing physical and other direct treatment care. The opening date has not been set.

“While the service is designed to provide care to Cardinal network Triad residents, anyone may present for a mental health or substance abuse assessment,” West said. “This may be a voluntary or involuntary assessment.

“We provide these services for all ages, sexes and for any level of insurance, or lack of insurance.”

West said that although individuals younger than 18 may be assessed and preventative outpatient care provided, “we are unable to provide observation chairs for anyone under 18.”

The Cardinal Wellness Center opened by early April. It features community educational initiatives and support, as well as work space.

The idea for the center surfaced in April 2014 with CenterPoint Human Services considering a $2.6 million crisis center project off Ivy Avenue to serve residents of Forsyth, Davie, Rockingham and Stokes counties.

In June 2015, Forsyth County commissioners approved a 40-year lease with CenterPoint to establish the center at the Highland site. Cardinal took over the lease when it acquired CenterPoint in July 2016.

Forsyth is required to provide $4.03 million annually to behavioral health oversight services. There are about 80,000 eligible Medicaid recipients in Forsyth for mental health, substance abuse and developmental disability services.

The primary goal is to help ease overcrowding in hospital emergency rooms by diverting individuals experiencing a mental health and/or substance abuse crisis to the Highland center.

“The existing clinic diverted 33 percent of our patients daily that would have normally gone to the emergency room if they had not been seen by someone,” West said.

“When this new behavioral health urgent care opens, we should be able to have a much larger impact,” West said.

The center would allow law-enforcement authorities to safely hand off individuals in crisis rather than be required — as by law — to stay with them until they receive an initial examination. The plan is to rotate local police officers in shifts.

The center initially was scheduled to open in February as a 24-hour facility offering 16 beds for inpatient and residential psychiatric care.

However, it was announced in June that it would be shifted toward assisting people for less than a day. The center will provide 12 chairs, with patients typically being treated over an eight-hour period.

Cardinal spokeswoman Ashley Conger said the center is being converted to a 23-hour care center “to ensure that the individual is quickly referred to the most clinically appropriate and timely services and supports.”

For involuntary commitments, most will be sent to a crisis center typically within 10 to 23 hours if needed, West said. If hospitalization for physical needs is necessary, they will be sent to one of the four main Triad hospitals, Old Vineyard Behavioral Health Services or a state facility.

West said the decision to convert to a 23-hour urgent-care center for behavioral health “is fiscally sound and will treat a ton of people more than” what was originally planned.